The Black Men Business Talks will offer Black men a space to learn effective growth strategies for business development and career success. With interactive talks and group discussions led by stand-out business men and senior leaders, this event will offer you practical advice and insights on how to be your best authentic self as a Black man in industry, lead in whatever capacity you find yourself in and create success on your own terms. This is one you do not want to miss. There will be a chance to network with speakers, business leaders and industry professionals, following the event.

Who is this for?
We invite all Black men, Black Women and allies of the Black community who would like to develop, be inspired, and have real, honest and open discussion in an environment that supports learning and growth. Regardless of your race this is a fantastic session for you to attend. 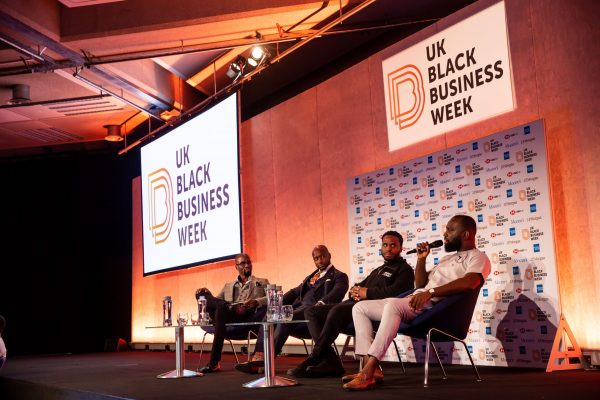 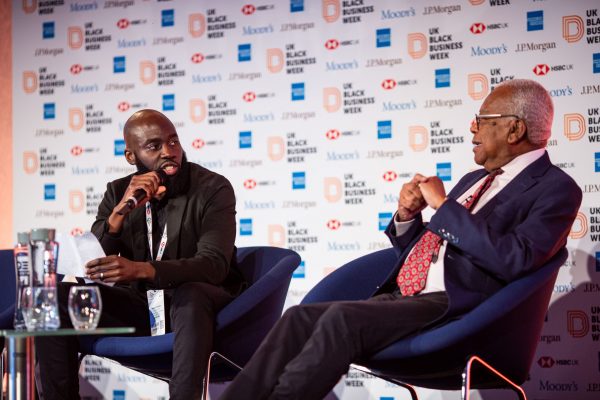 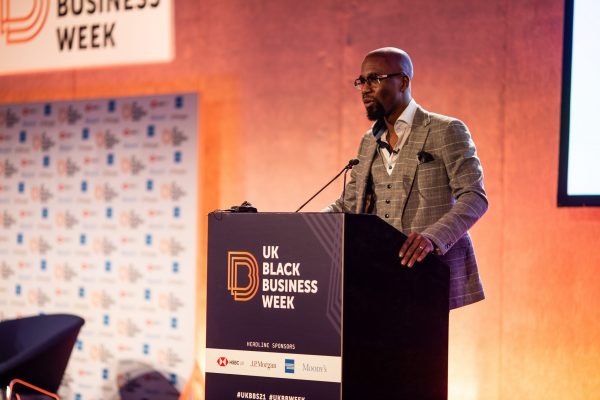 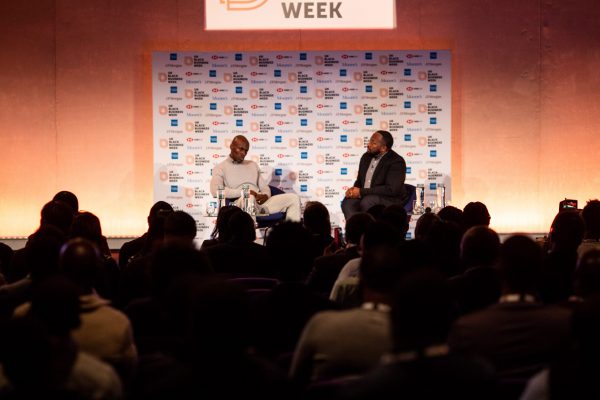 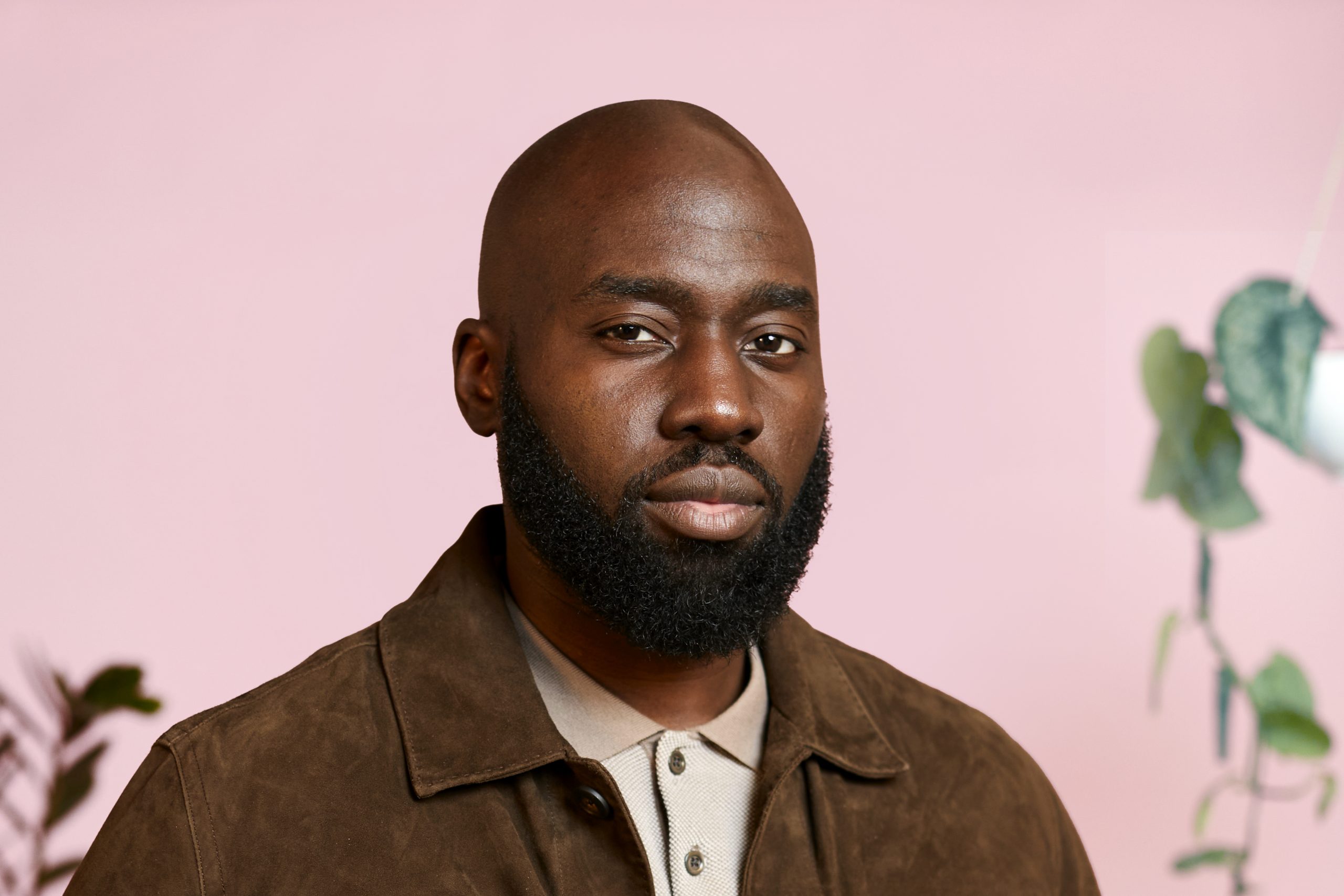 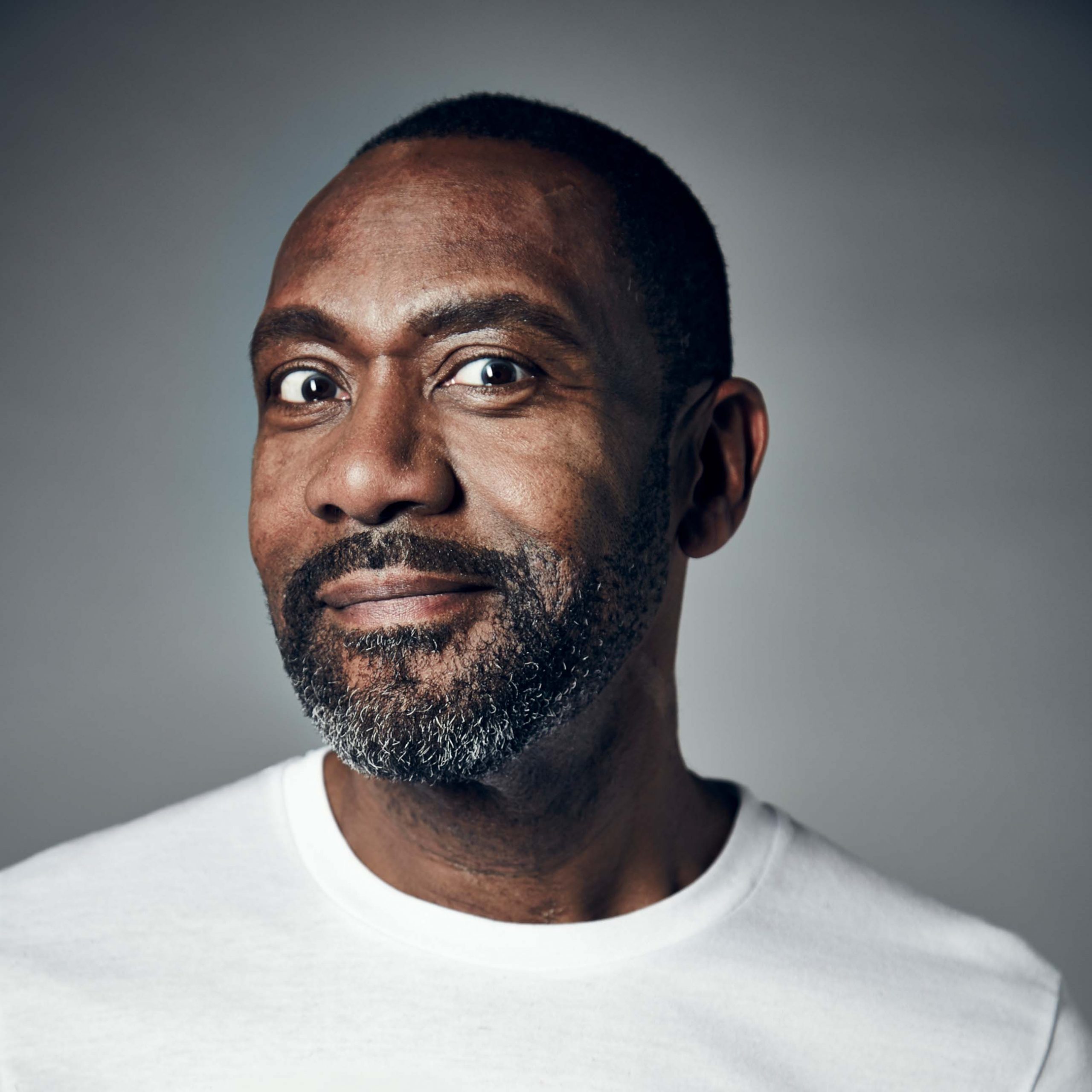 Sir Lenny Henry began his career at the age of 16, rising from being a cult
star on children’s television to becoming one of Britain’s best-known
comedians, as well as a writer and an award-winning actor.
First finding fame as a comedy impressionist on a 70’s TV talent show,
Lenny has appeared in numerous TV shows, and selling-out live stand-up
tours in the UK, Australia and New Zealand. His work has won him many
awards including the Monaco Red Cross and The Golden Nymph Award at
The Monte Carlo Television Festival, the Radio & Television Industry Club
Award for BBC Personality of the Year, The Golden Rose at the Montreux
Television Festival and a Lifetime Achievement Award at the British
Comedy Awards. In 2016, Lenny was awarded the British Academy
Television Special Award. 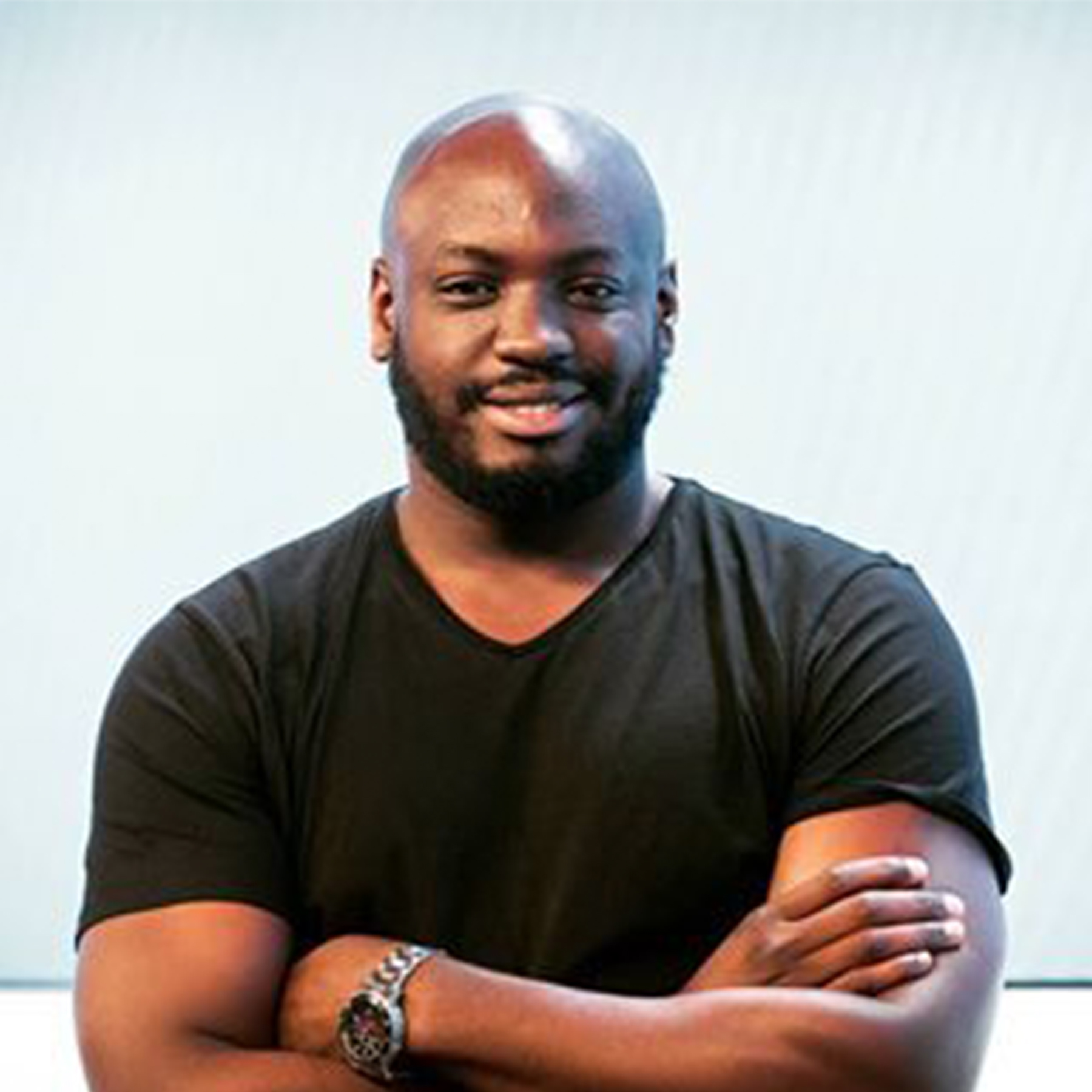 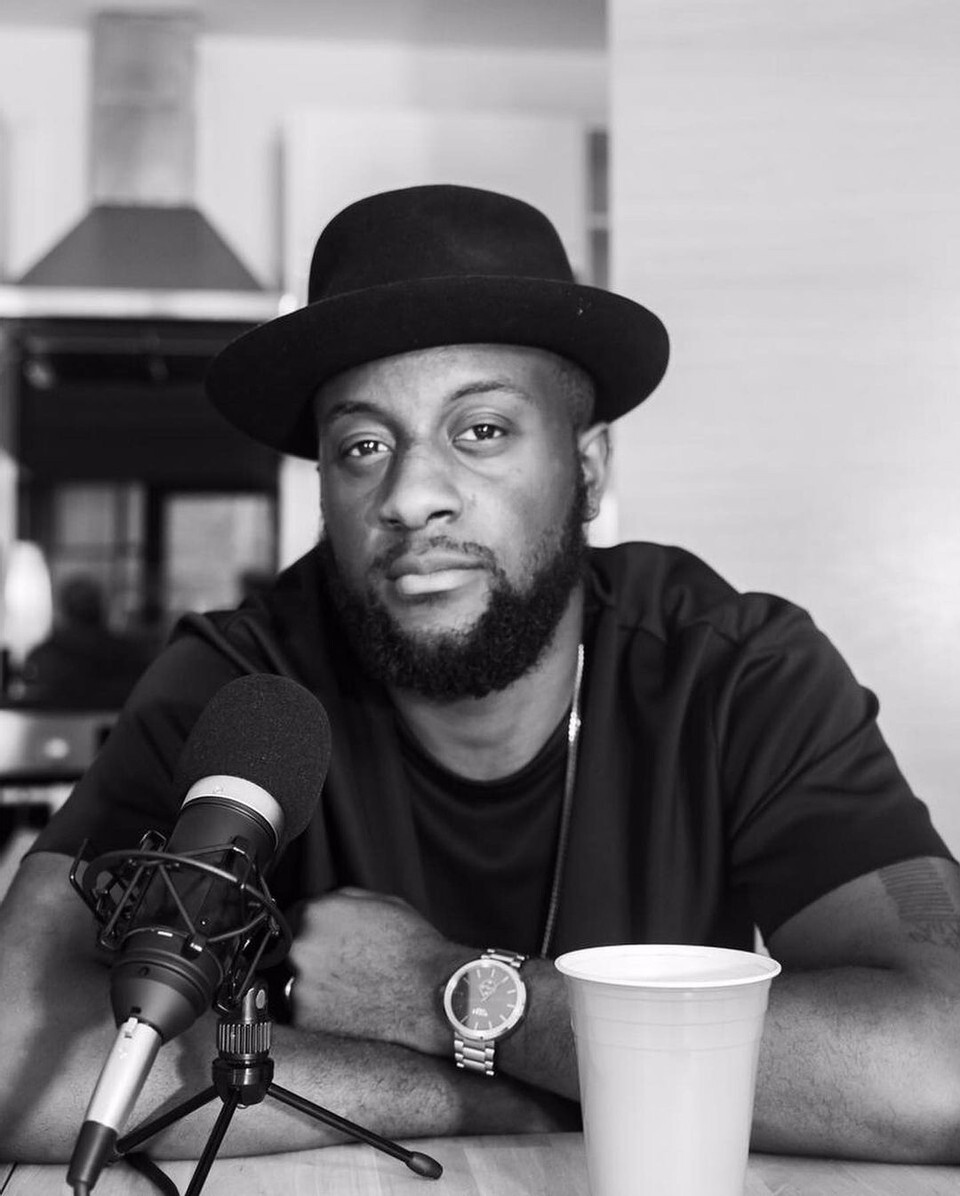 CEO and Founder of Vitae London.

William Adoasi is a British-Ghanaian entrepreneur, TEDx speaker, philanthropist and fashion designer who is the founder and CEO of the innovative watch brand Vitae London.
He has been featured as one of Forbes’ 25 Leading Black British Business People To Follow, mentored by billionaire business magnate Richard Branson and was selected as a 2016 Virgin StartUp ambassador.
His watches have been sold in over 30 countries and have transformed many lives by providing over 5,000 educational resources to underprivileged children across Sub-Saharan Africa with each purchase.
In addition to Vitae London, William has three other successful business ventures in the Media, Music and Corporate Consultancy industries. 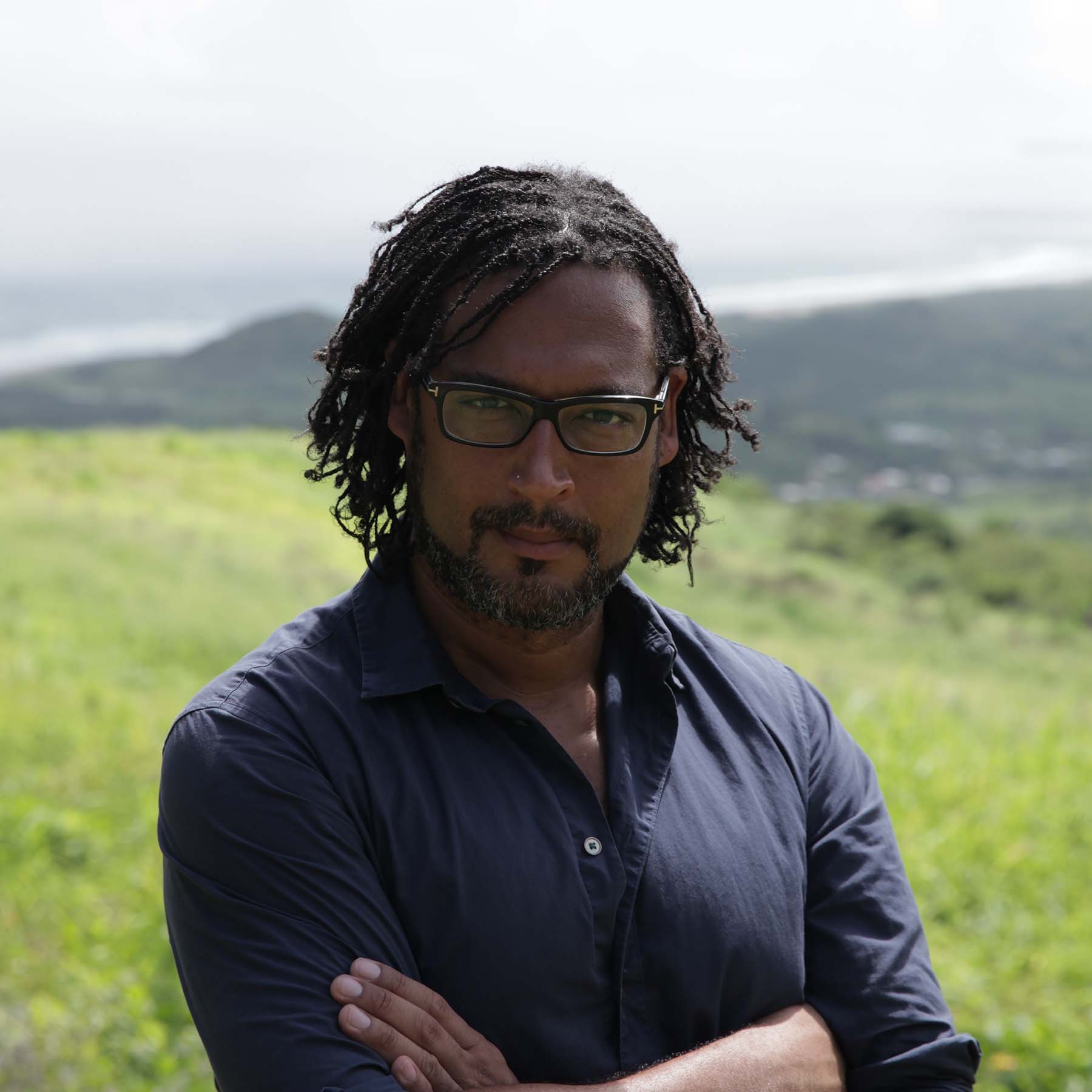 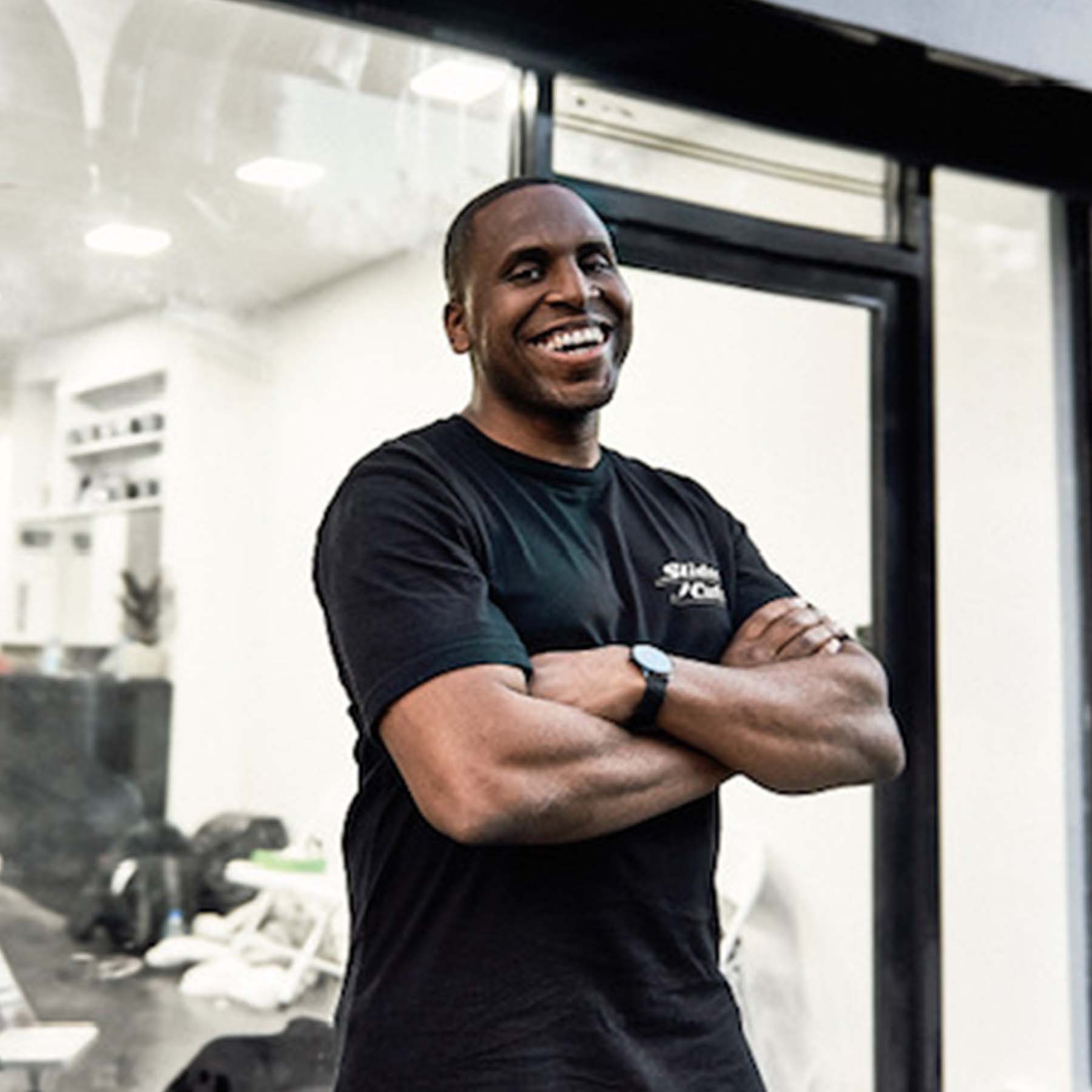 Mark Maciver, aka SliderCuts, has been cutting hair professionally for over fifteen years. During that time, he has nurtured a superlative client list, which runs the gamut from basketball player Lebron James to world heavyweight champion boxer Anthony Joshua, as well as TV personality Reggie Yates and high-hitting UK rappers Stormzy and Tinie Tempah, amongst others.
With over 62k followers on Instagram, SliderCuts provides some of the tightest shape-ups from East London to West Hollywood. His razor-sharp skills makes him an expert figure in his field, and his vast knowledge and business acumen has made him a trusted figure within the wider community. As a result, Mark was recently recognised for his position as one of the UK’s top black businesspeople following his win at the acclaimed Black British Business Awards.
Through his craft, Mark has built up a highly recognisable brand in SliderCuts that has stretched his reach and impact far beyond the barbering industry, landing him features in Nike’s recent “Nothing Beats a Londoner” campaign and Facebook’s “Let’s Get to Work” campaign, to name a few. Not only that, but Mark has this year opened his first SliderCuts barbershop; is working on creating a product line; and has started a vlog series titled SliderCuts: Shaping-Up Culture, where he not only shares key business insights but he uses his platform both on and offline to promote issues affecting and bettering the black community.
Through these things and more, Mark continues to perfect his craft while equipping small businesses, his community and the younger generation with the expertise and self-belief they need to flourish and succeed. SliderCuts is shaping up culture, one hairline at a time. 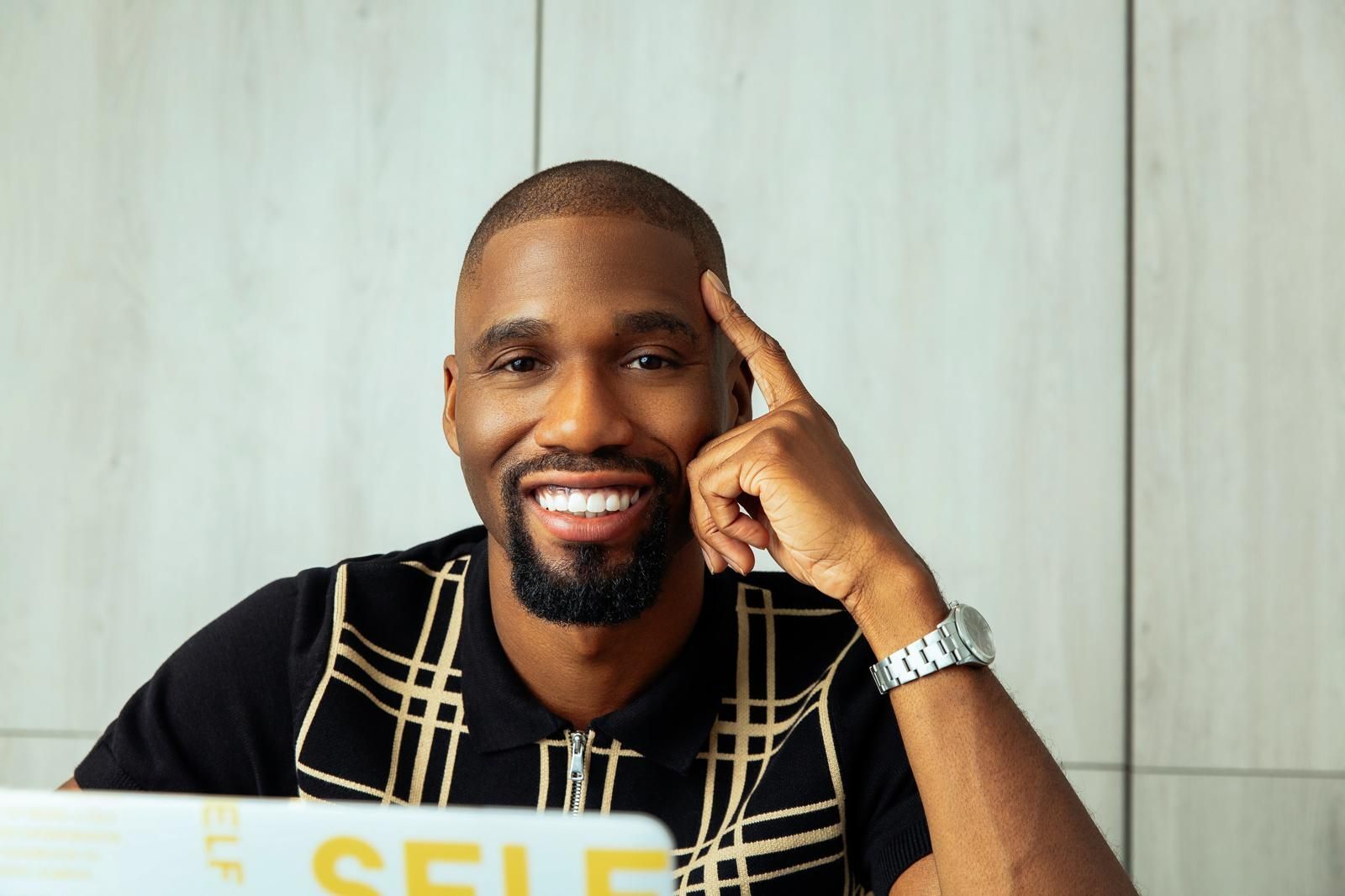 In a career spanning over a decade, he has been involved in over 20 business start-ups as a director or investor & has sold multiple enterprises totalling millions of pounds. Byron currently acts as a business consultant, trainer and mentor to SMEs across various industries. His specialism lies in advising and assisting SMEs scale to 7 figures.

Byron’s success in business is an authentic ‘rags-to-riches’ story, if ever one was told. From growing up on one of the largest council estates in Europe to starting one of his first businesses out of a small office in Surrey, which was barely large enough to accommodate more than one desk, Byron’s fledgling company grew exponentially & was sold.

Ultimately, Byron is an entrepreneur constantly seeking new opportunities & challenges with the purpose of helping others succeed. 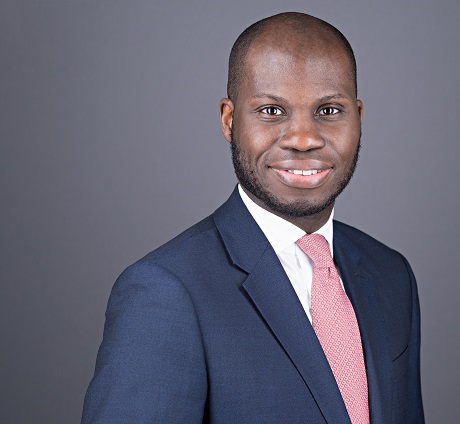 Folarin Oyeleye is a Managing Director at JPMorgan Chase and works within their wealth management division in the UK. Folarin is a member of the management team for the UK Private Bank at JPMorgan Chase and also works as a team lead for client advisors.  As part of his responsibilities, Folarin advises Ultra High Net Worth Clients across the spectrum of their wealth which include banking, lending, investments and planning. Folarin joined JPMorgan Chase in 2006 after graduating from the University of Surrey and holds a BEng (Hons) in Electronic Engineering. Folarin was raised in Nigeria prior to continuing his education in Ireland and the UK.  A personal passion for Folarin is the work he does on Diversity, Equity and Inclusion within the firm and breaking barrier through education. 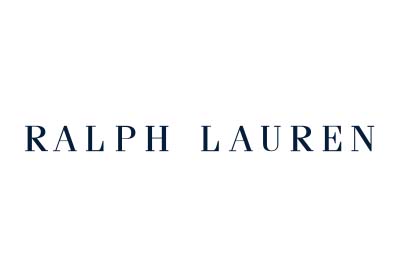