Black media is extremely powerful, this event will highlight what can be done to push positive black stories and how we can embrace our culture in today’s society. Speaking with black entrepreneurs and professionals within media and sports we aim to discuss some of the exciting opportunities available for black professionals.

Who is this for?
Anyone interested in pursuing a career in these industries and anyone within the media and sports industry. Regardless of your race this is a fantastic session for you to attend. 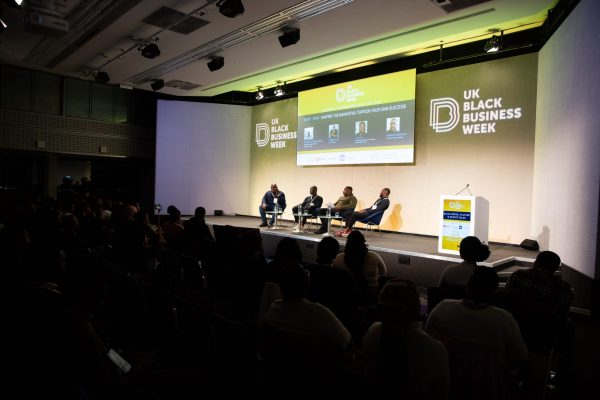 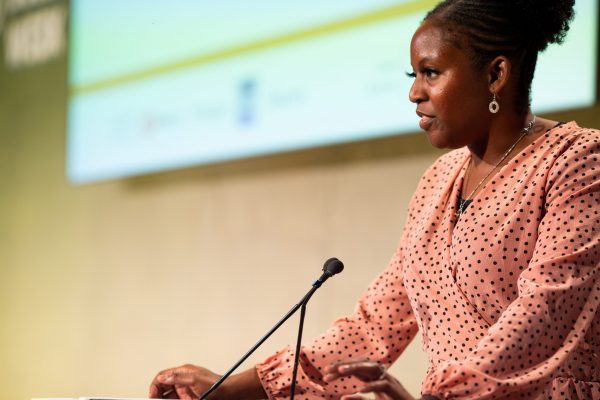 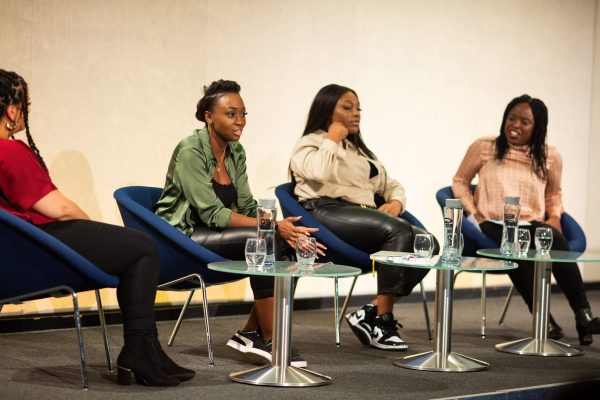 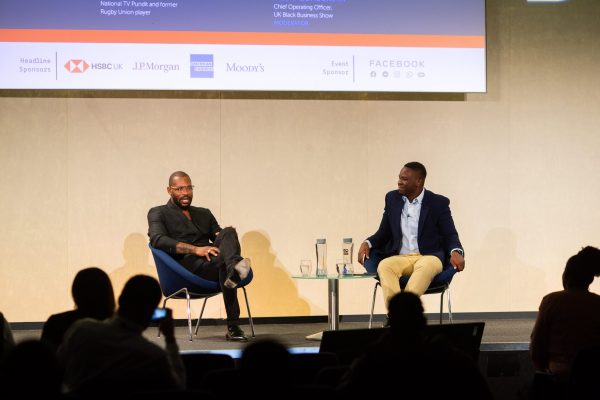 Multidisciplinary creative entrepreneur with over a decade of experience across music, retail, commerce and education. Youngest award winner of the Queen’s Award for Enterprise Promotion in the UK. CEO of Supa Network, a training provider and creative network delivering educational programming and activations for clients all over the UK and beyond. Trained over 20,000 individuals in the past 5 years. We’ve worked with the likes of Uber, Nike, Google, Apple, Cabinet Office and various others. 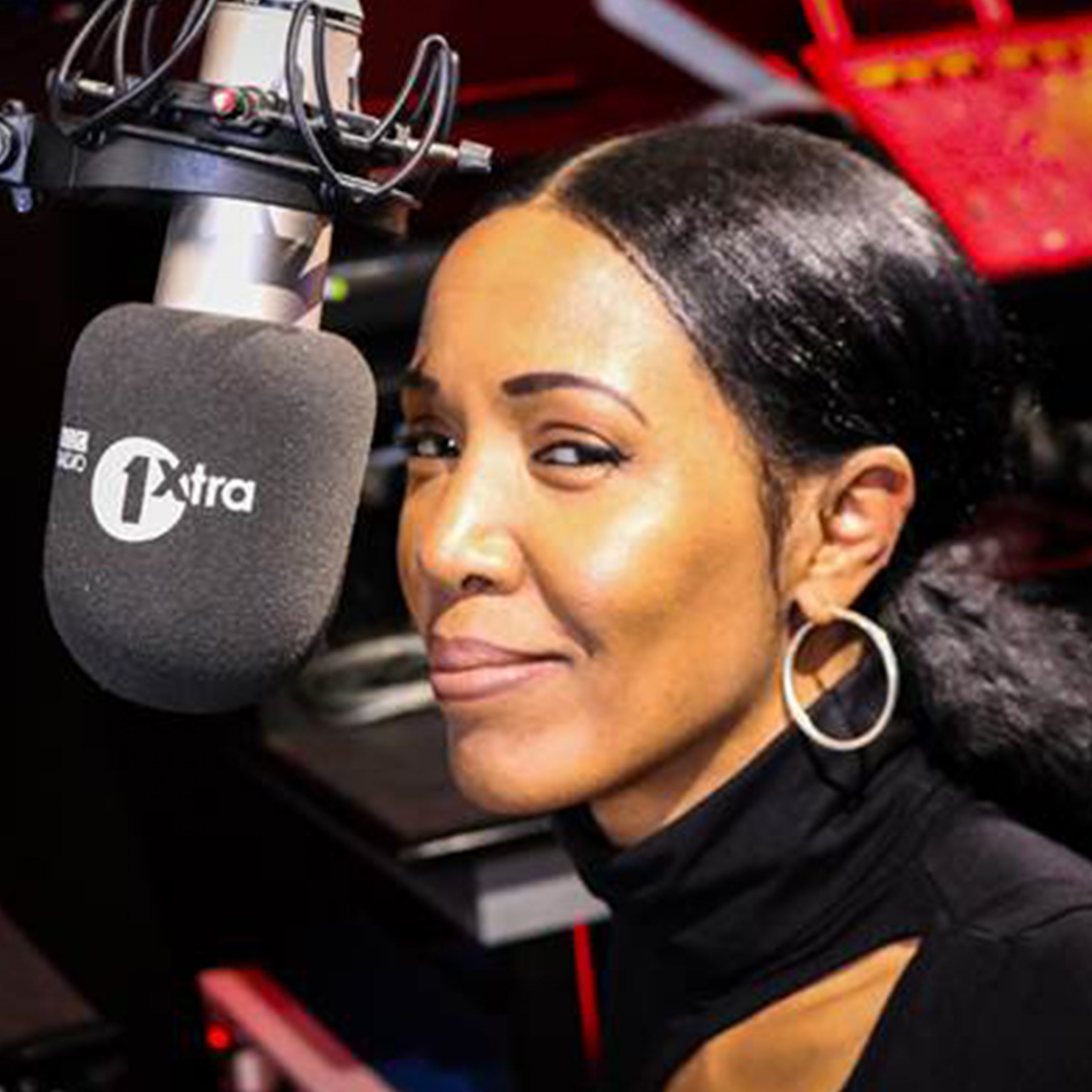 One of the UK’s leading radio DJs, three times nominated for Best DJ at the MOBO Awards. 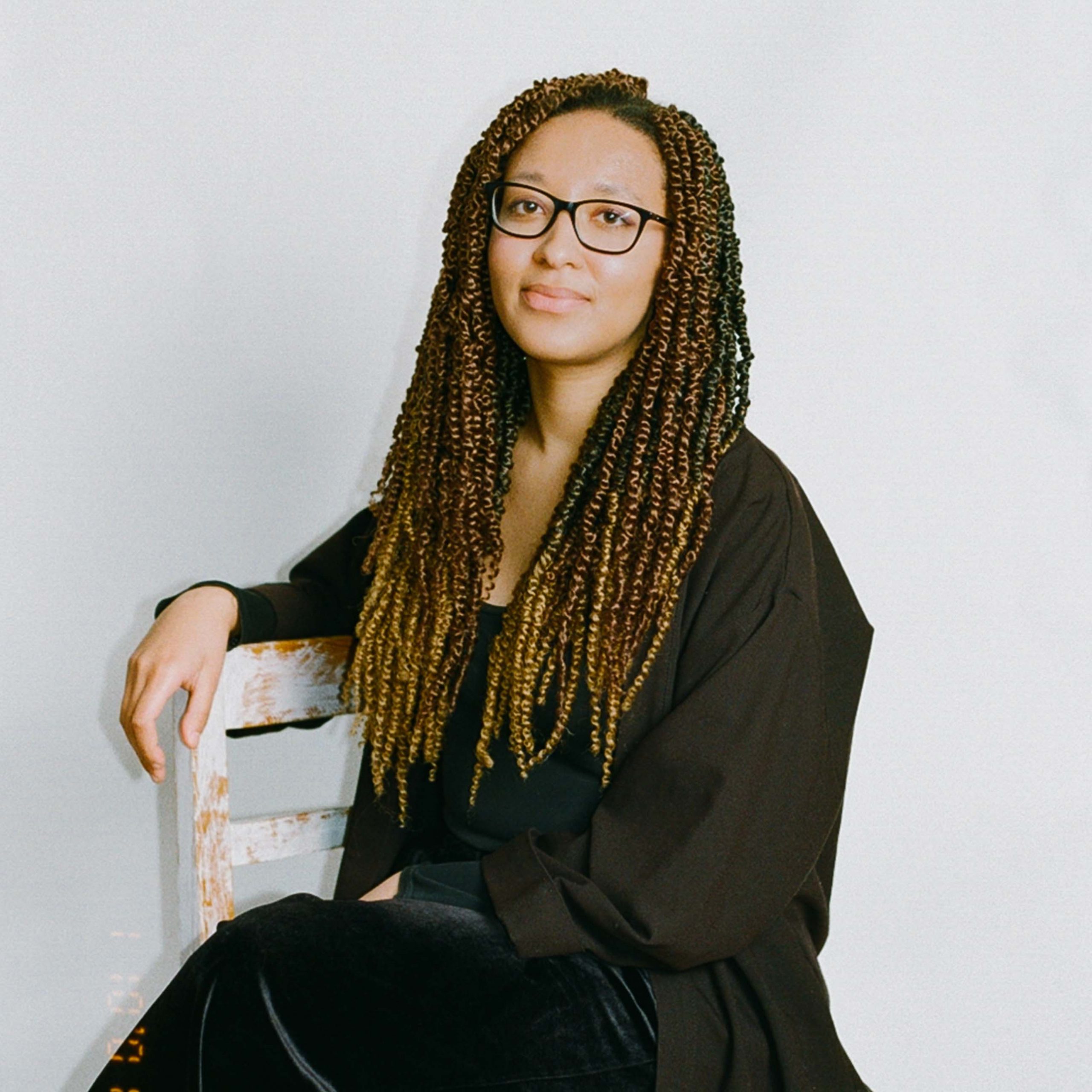 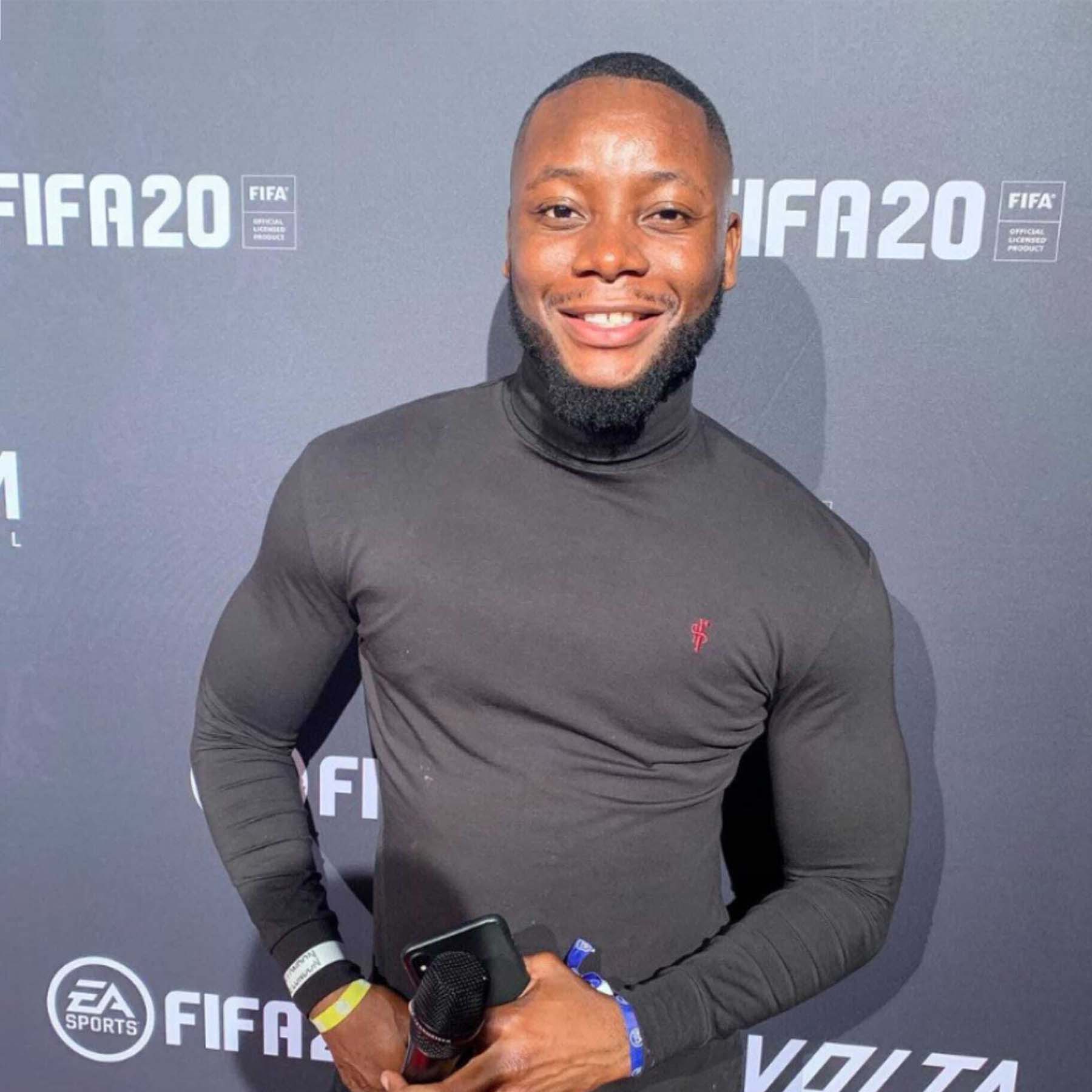 Joel Beya is the founder of CheekySport Ltd which is an innovative platform that started off by providing fan opinion and original sports content. Joel and his team had created Youtube videos with over 16 million views on the direct platform and 100 million when shared on the likes of Ladbible, Sporf, DreamTeam and many more.Just before the COVID period, Cheeky Sport direction was changed into a production agency providing support for client campaigns and Joel as an individual leads content for Rio Ferdinand’s FIVE media platforms. This sees him interviewing the world’s most exciting football talent past and present.

Joel is a regular presenter for: LADbible, BBC, Arsenal, Nike and other globally recognised brands, including campaigns for different sports such as boxing, NFL and tennis on a national and international stage. 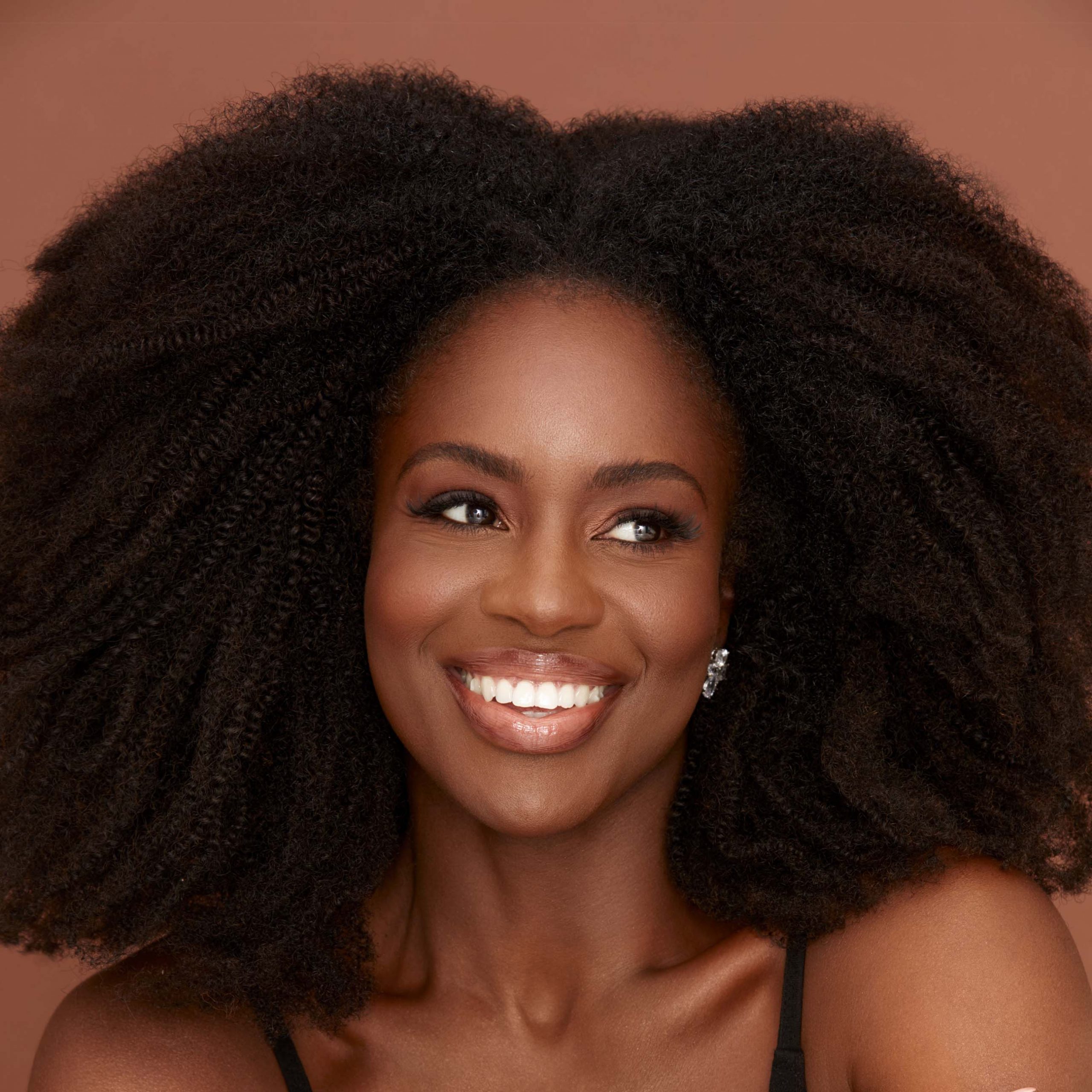 Vanessa Vanderpuye is an Actress and Model best known for her role as Arjana in Sky TV drama Bulletproof. She has also modelled for leading brands like Max Factor, Colgate, L’Oréal and Pantene to name a few.

Vanessa is very passionate about her roots which has led her to fight for equality within the creative industry, in front and behind the screens. Her continued advocacy to wearing her natural hair/ hairstyles continues to propel her career to new heights” 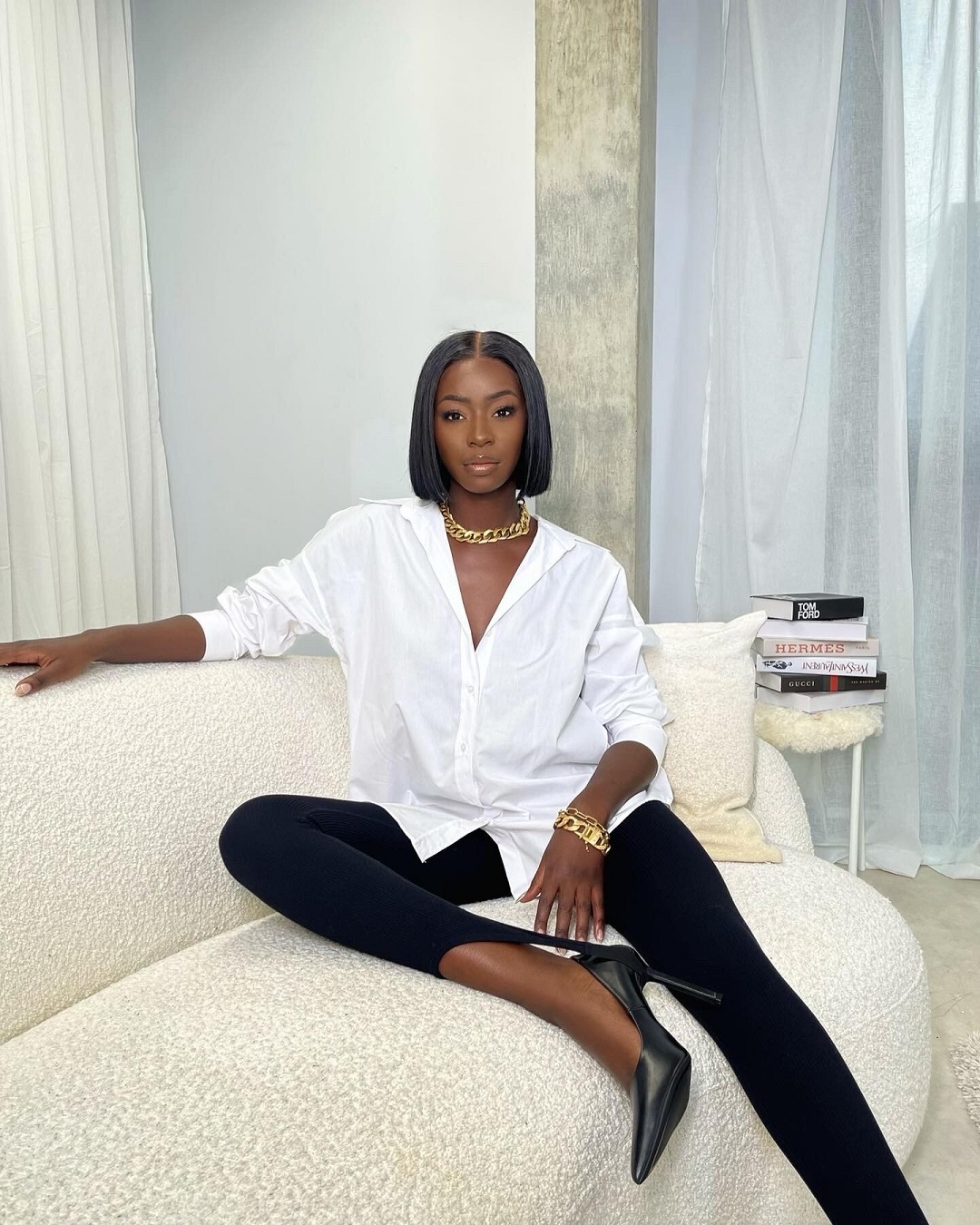 Priscilla is a model, presenter and TV personality who has won the nation’s heart with her buzzing personality as well as her incredible sense of style. She isn’t afraid to standout as you may have seen with her outfits and numerous hairstyle switch ups in MTV’s The Challenge & ITV’s Love Island.

The Ugandan, British raised has a powerful audience and has transitioned beautifully from just a pretty face to having the ability to communicate and relate to people around the world. Priscilla is not afraid to speak her mind and be her true self as most recently seen on Channel 4’s Unapologetic during the Black to Front campaign, which has resonated with so many and has put her in a position as a voice of reason.

Some of her credit also include Boots, Schwarzfkopt, BouxAvenue, Avon, Mobo Awards just to name a few. 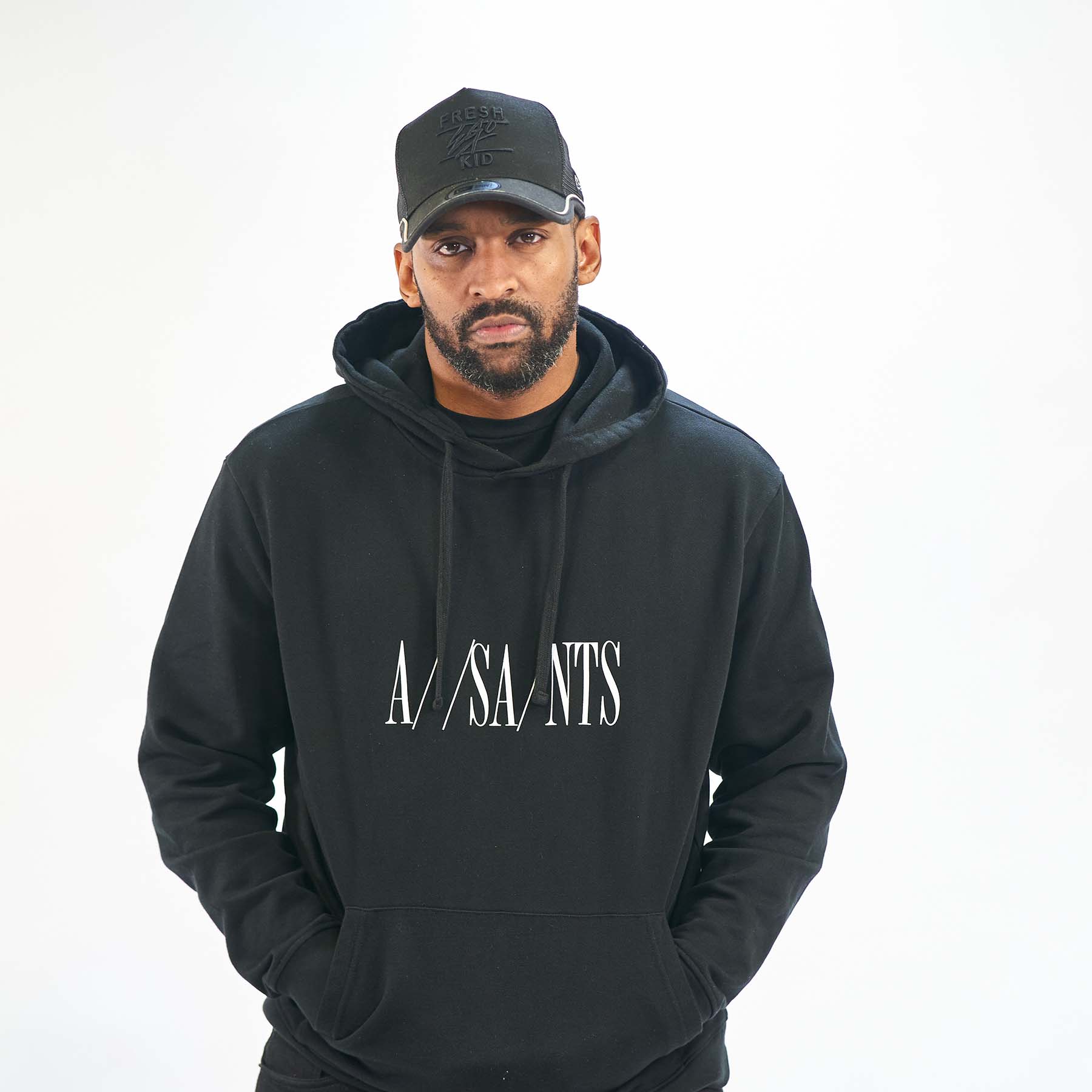 Flex is a presenter and content creator following Manchester United to every game, giving fans around the world a platform to have their say. Appearing regularly across mainstream platforms such as Sky Sports & Talk Sport he’s helped changed the landscape & bridge the gap between mainstream & fan media. 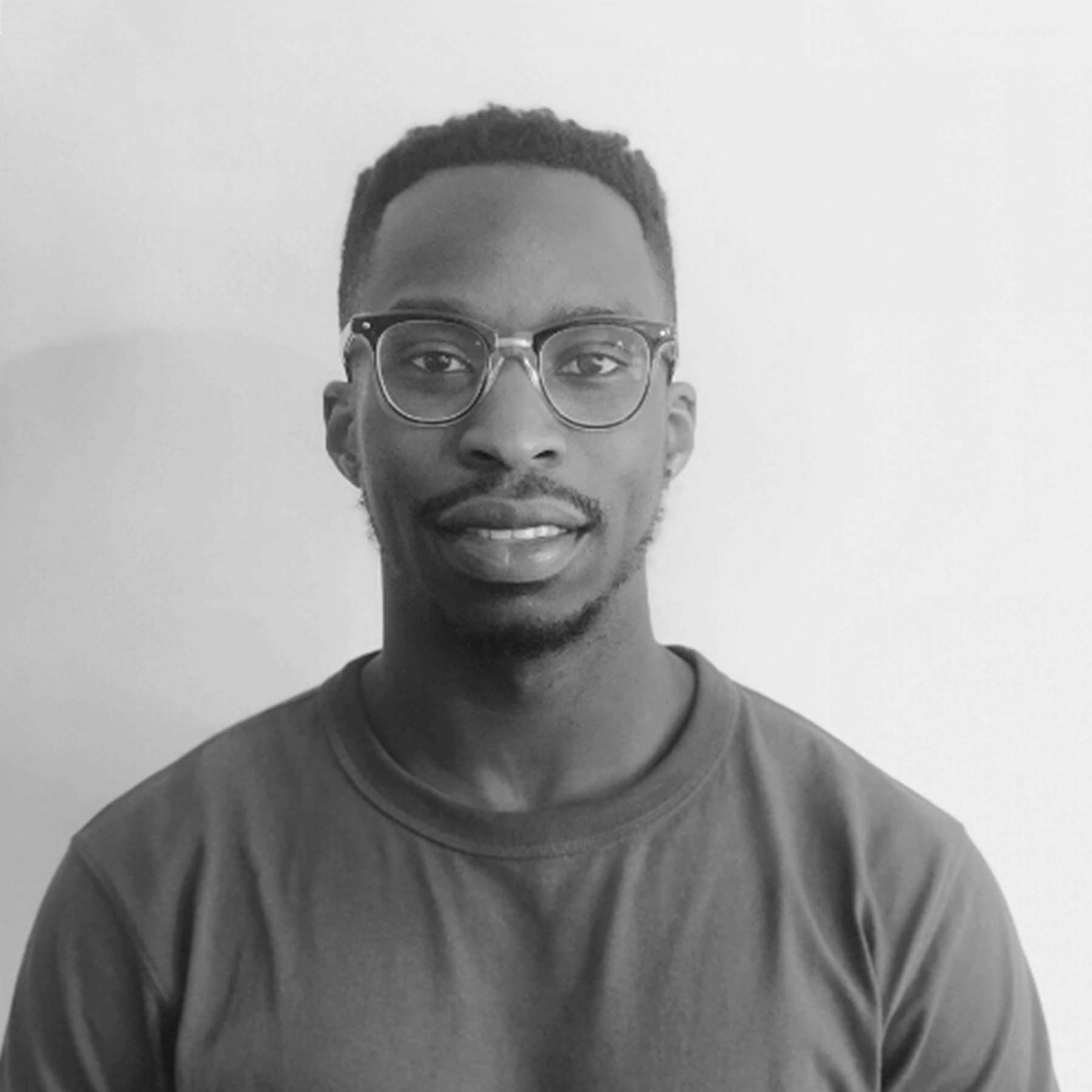 Host and Producer of  What The Footie Podcast

Paul is the Host and Producer of the What The Footie Podcast, the football business podcast that goes behind the scenes in football. From the backroom staff to the board of directors, Paul speaks with the biggest agents, directors, deal-makers and decision-makers in the game (from clubs such as Brighton & Hove Albion FC, PSG, Arsenal, Southampton FC and more. Outside of hosting his podcast, Paul is a Trainee Solicitor. He previously completed a 6-month secondment in the legal team at adidas where he worked on high-profile player, club and sponsorship agreements. 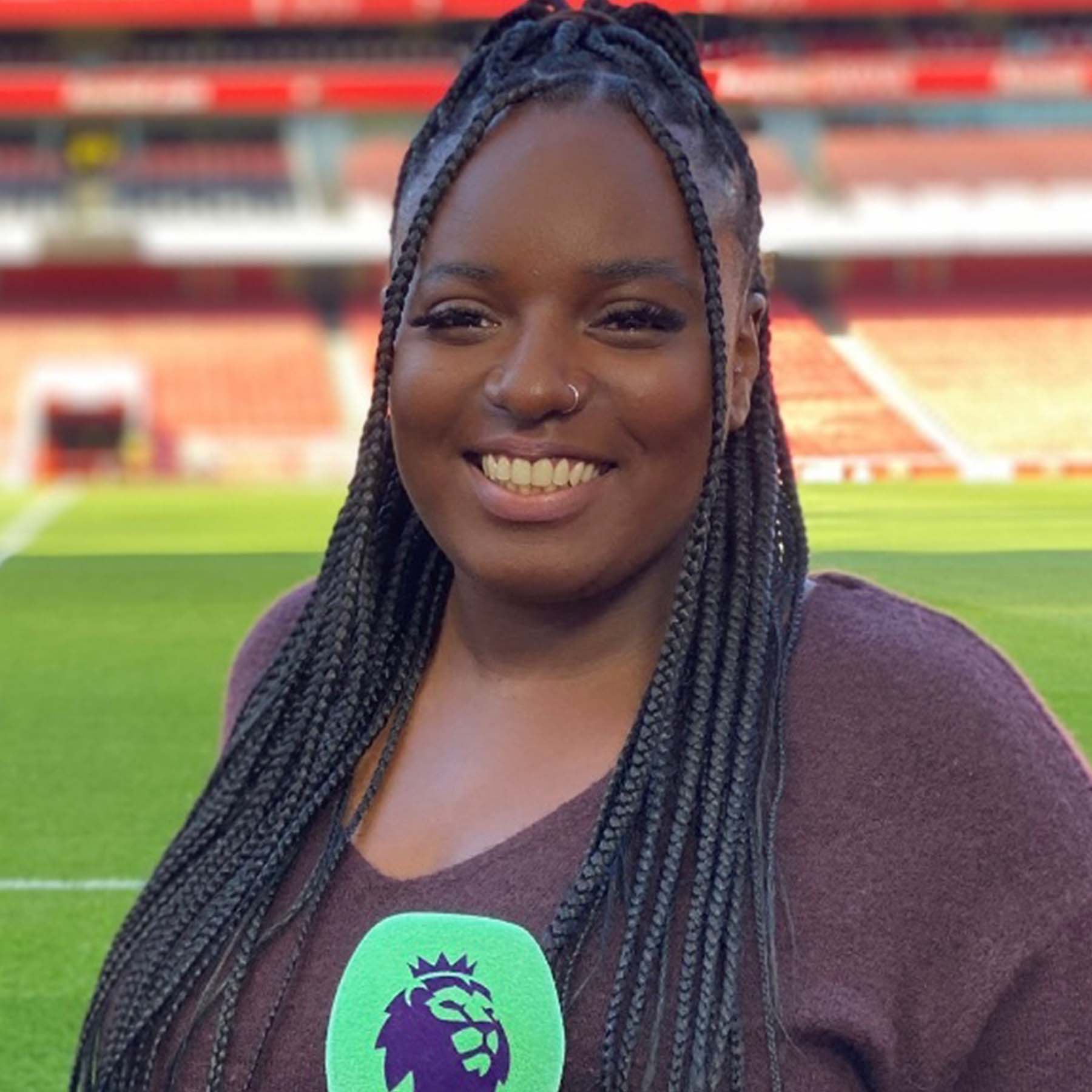 Pippa Monique is known for being host of BT’s It’s A Numbers Game and hosting The FA National Futsal Series and for her popular YouTube channel. Pippa is well known for her focus on women’s football, and is responsible for raising the profile of the sport and encouraging fans to watch games and support female players. She is now one of the most forward thinking and relatable voices in the world of football, and is a role model for a new generation of fans. 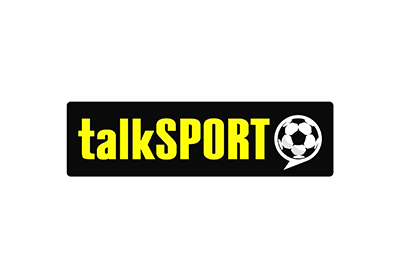